I can do anything 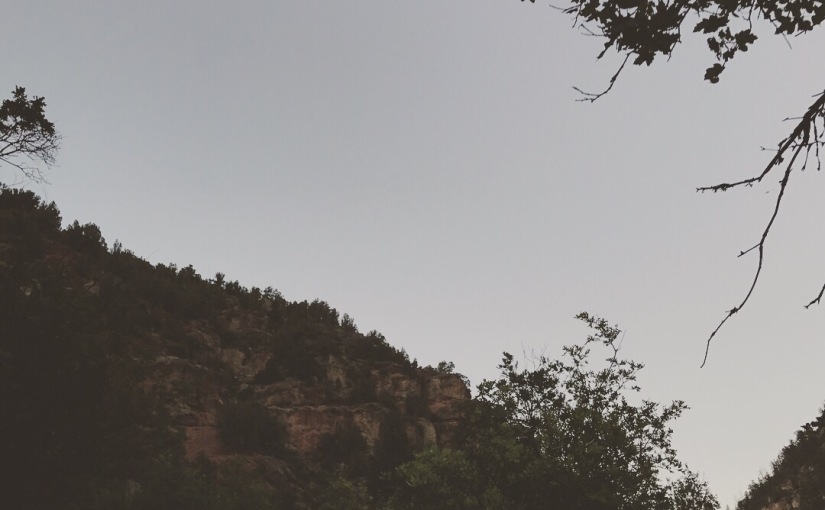 These are the synonyms used for the most powerful characteristic we can have.

Vulnerability, by definition, is the quality or state of having little resistance to some outside agent. It means becoming exposed to the elements, at risk, susceptible.

Despite the negative connotations this definition and synonyms have, vulnerability is the single most difficult trait we can obtain. Even while I was pondering the subject of this TED Talk, I had trouble coming up with arguable reasons as to why this trait is anything but weakness. How can I make it seem like being a wimp is cool? How do I explain this? I’m going to try.

When we think of vulnerability, we think of fear, embarrassment, and not being sure of what is to come. We as human adults are doing our best to avoid these things. We are too old to be scared, we are too mature to get embarrassed, and too detail oriented to jump into something when we don’t know the outcome. But numbing ourselves from experiencing these comes with a price; we no longer have the opportunity to experience the authentic kind of happiness the world has to offer.

I want everyone in this room to close their eyes.

Now, think back to when you were a little kid. When were you the happiest? How did it feel to experience that inconsequential joy? If this is not the memory you are thinking of, I want you to bring up a time when you were absolutely disgusting. When you were in the dirt, making mud pies, trying to catch frogs with unknown diseases in the pond, picking bugs off of plants to hold in your hands or your pockets. If you can’t think of anything then I guess I was just a gross kid. Okay. Open your eyes.

Why was it so easy, so necessary and unquestionable to do these things? This is off topic but have you noticed that kids are absolute sociopaths? They have the ability to do anything they want and feel no fear or remorse. It’s actually frightening. Anyway, what I’m getting at is that doing these things was so easy, because we were vulnerable. We didn’t think about the consequences, we hadn’t learned everything yet. Everything was new and exciting, and we just wanted to experience it. We didn’t get embarrassed unless someone told us we should be. We didn’t fear everything unless someone told us that we should.

We’ve become like this because of classical conditioning. Classical conditioning is, by definition, a learning process that occurs when two stimuli are repeatedly paired; a response that is at first elicited by the second stimulus is eventually elicited by the first stimulus alone. For example, Jim Halpert ringing a bell and offering Dwight Shrute a mint. Then one day he rings the bell and Dwight expects the mint but nothing happens.

Everything from our speech to emotional responses are simply patterns of stimulus and response. As children when we fell, our parents ran up to us and said “oh no, poor baby”, and who knows, it might not have even hurt, but we learned to mimic and reciprocate those same emotional responses because we associate falling with negative emotions. When we did something stupid, which I did plenty of when I was a kid, we didn’t know it was stupid unless someone pointed it out. We were born vulnerable, raw beings, but over time that has changed because of what we’ve learned from other people.

Now, here we are.

I’m going to bring it back to fear and the unknown. We’re too old to get scared, too detail oriented to jump into things where the outcome is unknown. But really, we’re more scared than we ever have been. We’ve learned throughout our lives to be scared of all the “bad things”. We’ve learned that it’s dangerous to be vulnerable. Vulnerability is weakness. It’s frailty. It’s powerlessness.

But do we really have power if we don’t allow ourselves to feel everything we’re supposed to? Is it really strength if we’re too scared to try something new just because we don’t know what will happen?

About seven months ago, there was an incident and long story short I ended up in the hospital. That night in the ICU, I remember feeling just about everything. It was then that I realized, that I promised myself, that I would always feel everything. That I would simply live. I didn’t realize, however, that doing so would be one of the most difficult things I’ve ever done. I had to strip myself completely of everything that I have ever learned about happiness. I had to turn myself inside out and allow myself to be really seen. I had to become raw. I had to become vulnerable.

I’m nowhere near close to being an expert, but I like to think I have a pretty decent idea of what that entails.

The first thing is shame. Forget about it. In order to really live and grow and learn we need to learn to shut out shame. Shame is the feeling that comes along with thoughts of inadequacy. It’s what we feel when we think we don’t deserve love. Shame restricts ourselves from freely expressing our emotions, or our thoughts, because just maybe we shouldn’t be feeling that way.

The second thing is conquering the unknown. We need to throw out the idea that we shouldn’t do things just because we’re not sure how it will turn out. No, I don’t mean we should all jump off buildings or touch fences with signs that say “high voltage” just to see. I’m talking about the things that you think about doing but skip out because you don’t want to get embarrassed or because it might not even matter. I’m talking about asking out that guy in the library, even though he might say no (this has totally never happened to me ever haha). Go bridge jumping with your roommates even though you’re pretty sure you’re scared of heights. Apply for that job in that dream city even though the thought of moving your entire life somewhere you’ve never been scares the crap out of you. Be the first one to say I love you. Unless it’s only the first date, that’s not courageous, that’s insane. Do the things that you might look back on one day and think I’m glad I did that. Vulnerability strips us from the ability to ignore these opportunities.

The third and last thing is to throw everything you’ve learned from other people about being happy out the window. Seeing other people react to the their circumstances isn’t how you should react. Everything you’ve seen up until this point, has been the emotional response of those around you. This has led some of us to think “Is that what happiness is supposed to look like?” “Is it weird that not doing certain things still makes me happy?” “Am I doing this all wrong?” The answer to all of these questions, is no. We’ve been conditioned to think that certain things are going to make our lives better, that we’re supposed to have certain things or qualities, but that just isn’t true. Everyone is so different, and no specific combination of circumstances, career choices, or experiences is tailored to fit more than one person. So throw that all away. Get rid of it.

Get rid of the things that make you put that shield over your emotions. In order to be vulnerable, you must surround yourself with people who won’t take advantage of that.

Vulnerability takes guts. It means throwing away pride. It means shaking the idea that reacting and feeling different than others is strange or not okay. Vulnerability is becoming the most raw versions of ourselves. It’s being seen, actually, truly, seen.

This section was very challenging but really tested my skills in a good way, I loved it. Titles and descriptions are in each photo when you click on it.

Abstract. Self portrait in mirror.

Conceptual. Man getting a shave in the saloon. 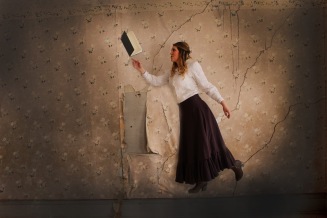 I really loved how in bannack, all of the lighting was so natural, I didn’t use flash for any of these photos and loved how they turned out. 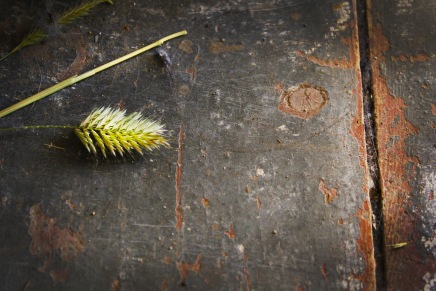 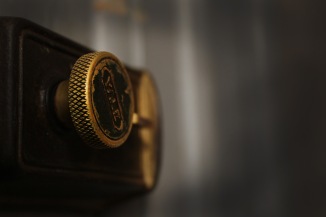 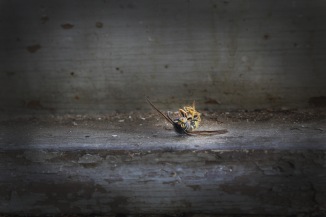 The photos that have auxiliary lighting are the couple, Ariana in red, the woman playing the piano, and the bearded man with the gun. The girl with the gun is outside in natural light.My favorite picture is of Ariana in red. 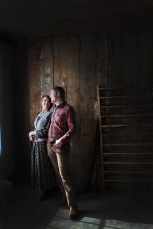 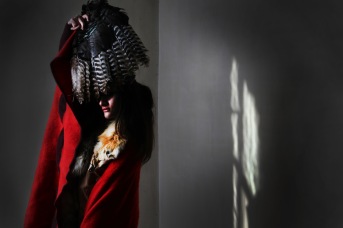 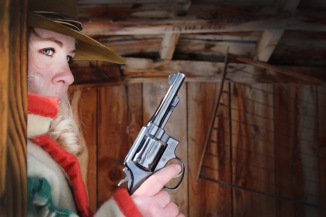 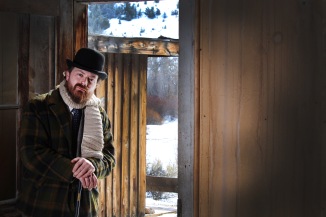 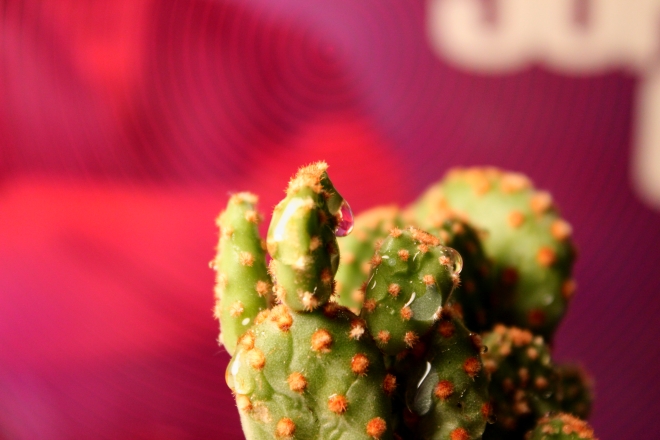 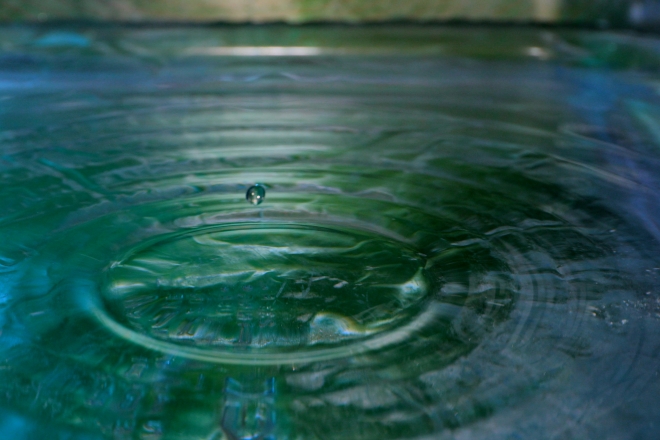 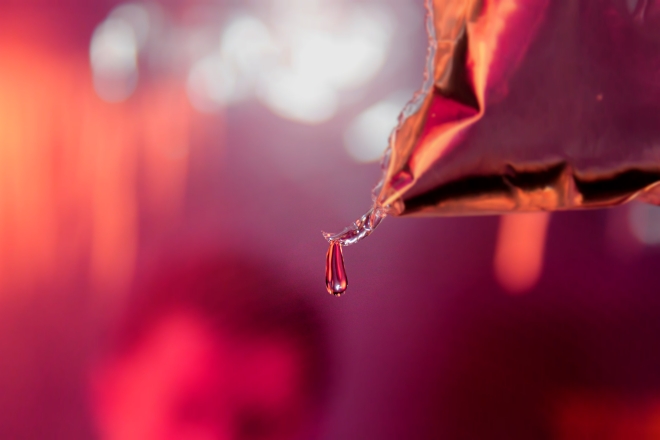 Water in a Plastic Bag 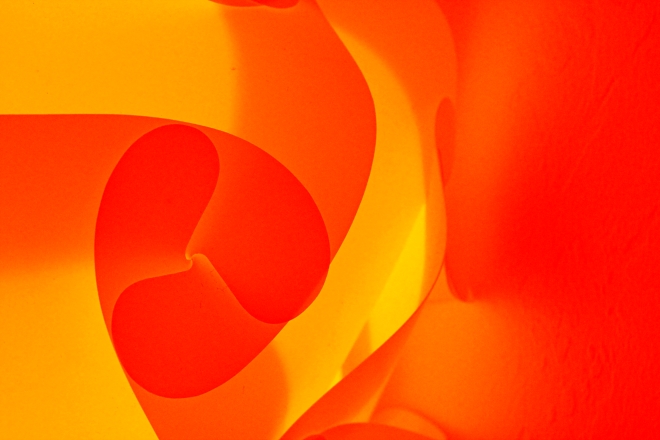 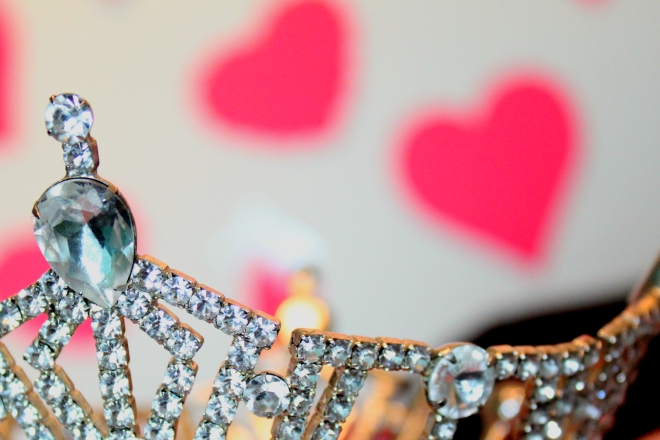 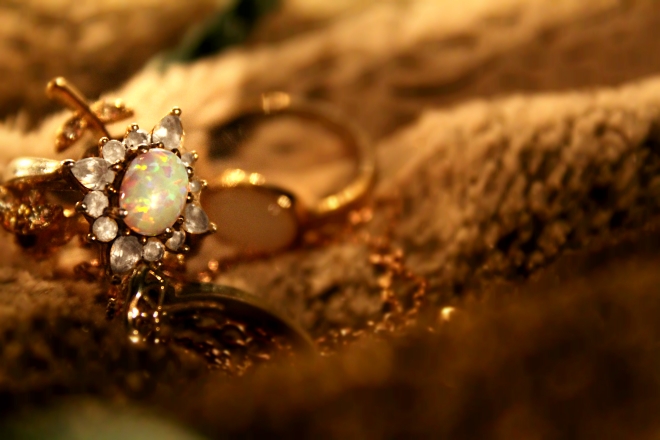 I really enjoyed this project. I don’t have a zoom lens and I was out of town for the weekend so it was a little difficult, but I really liked the creativity that I was allowed to use. I tried more new lighting techniques and overall had a really good time. 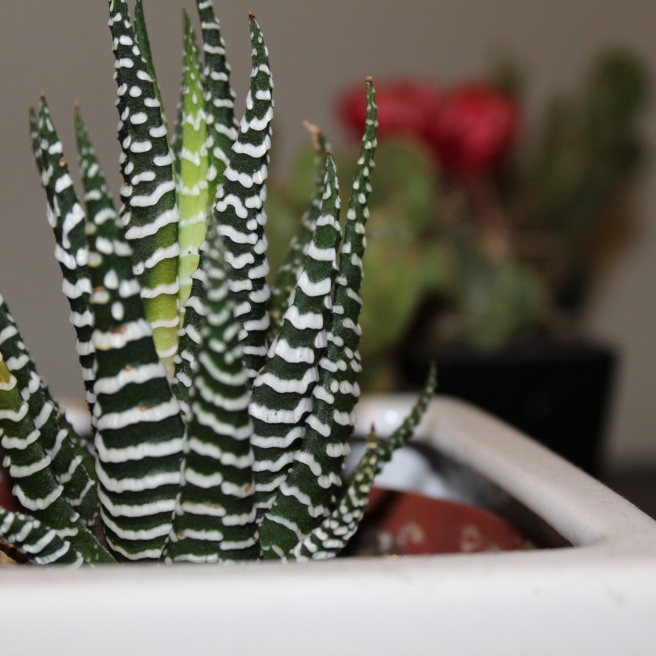 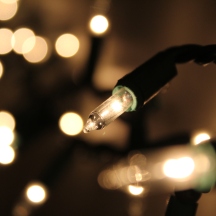 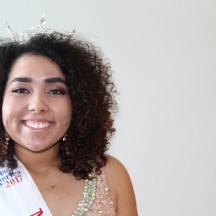 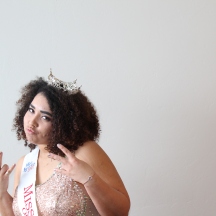 The first two pictures I used F 10 to get the focus smaller, and rested the camera on a desk. The second two were my depth photo’s that I took while standing on a chair so I could get a more interesting point of view. I also used a F 22 for these as well. Flash was used for all of the picture except the third one with the Christmas lights. 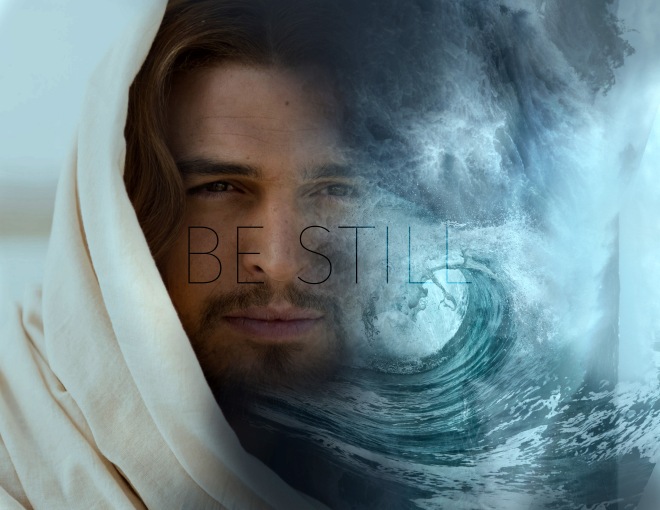 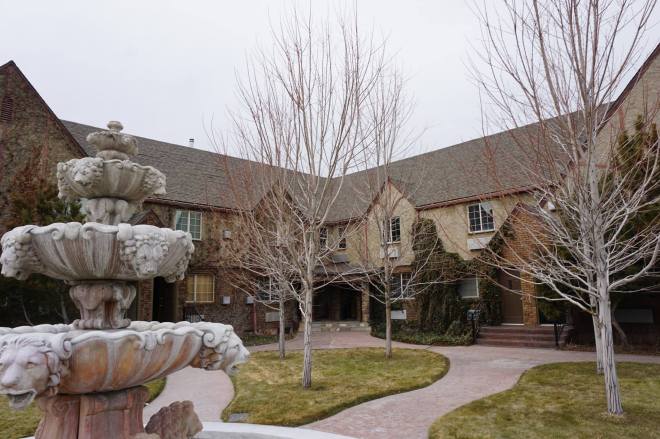